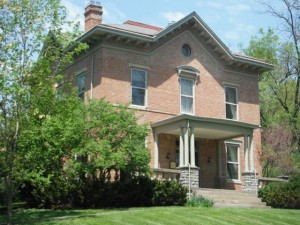 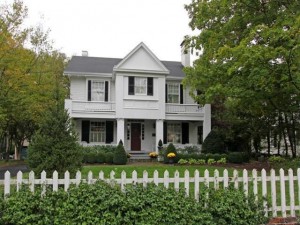 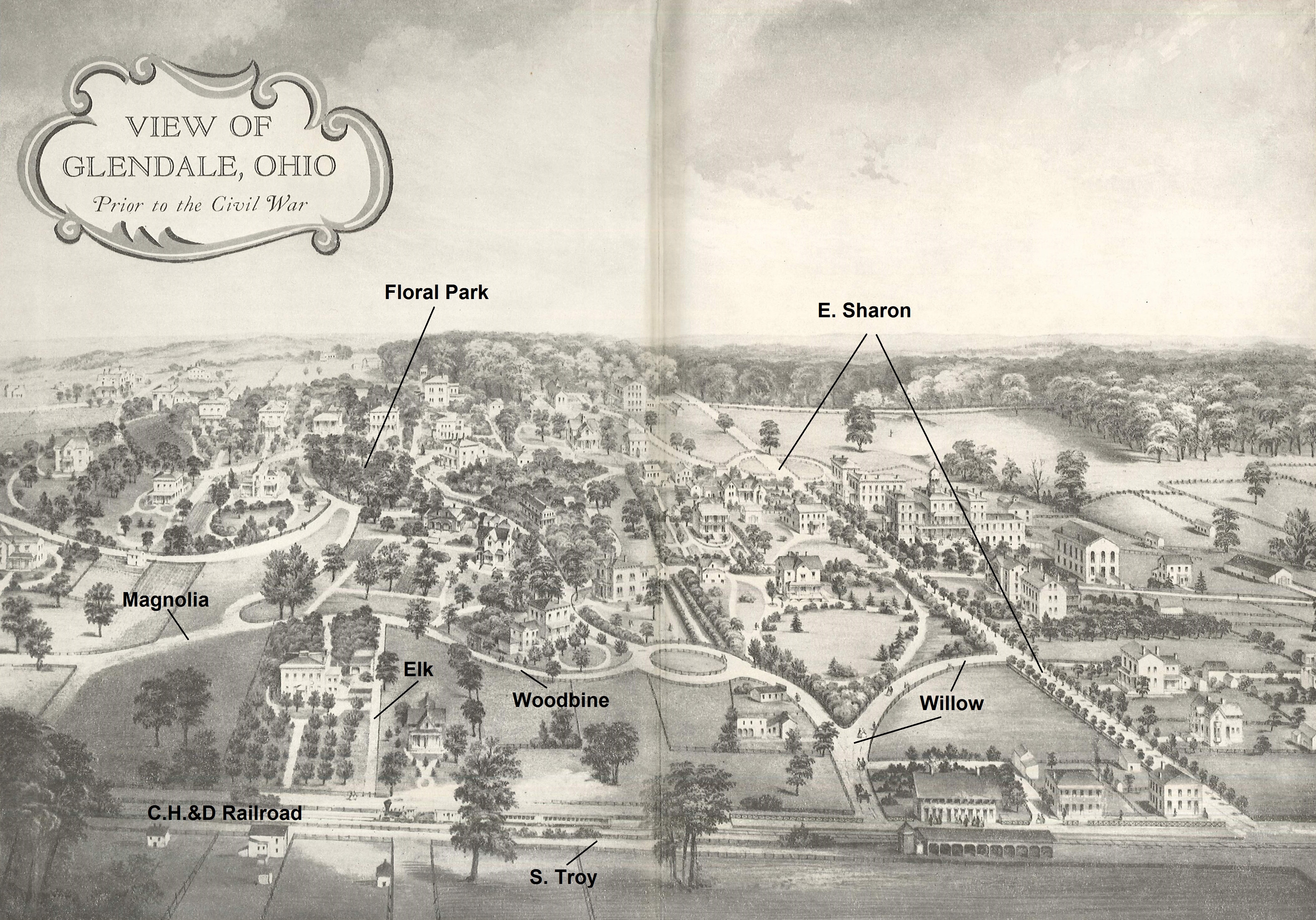 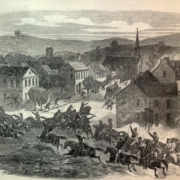 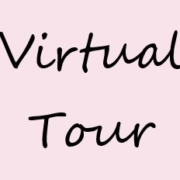 A Virtual Tour of the Enger Mansion 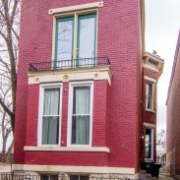 History For Sale in Mainstrasse... 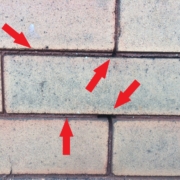 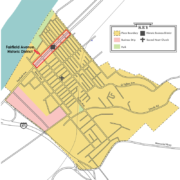 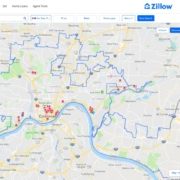 But is it a Historic Home? 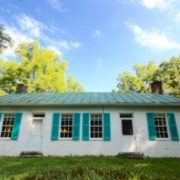