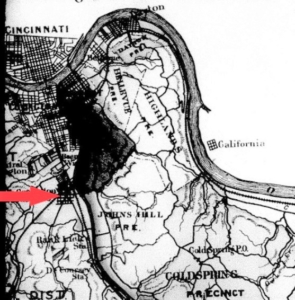 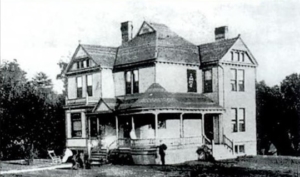 The City of Covington, Kentucky, consists of a series of neighborhoods, each one with a unique history and character. In fact, there are 19 neighborhoods in all. Our listing at 501 E. Southern Avenue (MLS # 528509) sits within one of them-the historic neighborhood of Latonia, which became a part of Covington in 1909. Latonia has many historical highlights so here are just a few of them… 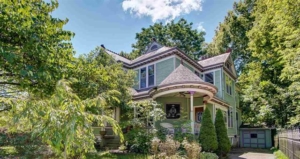 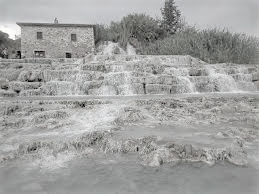 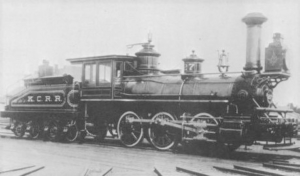 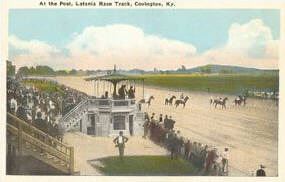 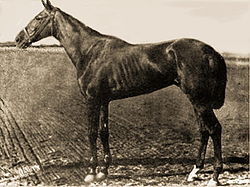 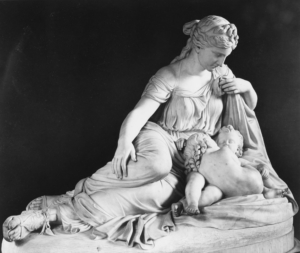 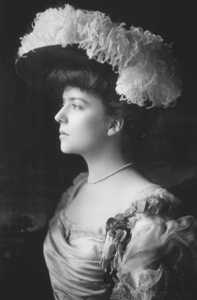